Of course we’re experts at restoring smiles to their former glory, but we’ve also been helping to reinvigorate the career of a Harpenden golf pro and put him firmly back in the driving seat.

Finlay Mitchell, a family friend of our practice principal Sab Bhandal, is a professional at Harpenden Golf Club who qualified as a PGA pro when he was just 18. However, his hopes of playing against the world’s best golfers were almost dashed when a spiral fracture of his humerus severed a nerve and left his arm paralysed for nearly a year. Surprisingly, the unusual accident occurred while Finlay was arm wrestling with a friend and he explained exactly why it happened: ‘I was doing a lot of gym work and fitness to help with the golf and basically my muscles had got too strong for the bone.’

It has been a long road to recovery since that unfortunate tussle with his pal three years ago, yet despite a lack of feeling in the arm, he has still somehow managed to play in tournaments over the last year. Finlay has also had two operations, one of these just four weeks ago, and this was thanks to his association with the head of the largest nerve department in Europe, Marco Sinisi. Finlay coaches Mr Sinsi who arranged for the private operation to be undertaken with no cost to the young golf player. Finlay is understandably grateful: ‘He’s a top guy so that was a massive help.’ So how did Harpenden Smiles get involved? Well, Finlay has been best friends with Sab’s nephew for a number of years and he also coaches Sab’s family and Bianna’s son, but it’s not just this friendly connection with the Harpenden Smiles team that encouraged us to pitch in. We love playing an active part in the community, particularly in a sporty way – we are sponsors of our local rugby and hockey clubs after all – so we were very keen to help Finlay realise his PGA dreams.

We have contributed by assisting Finlay with his travel expenses, as well as other costs and this helpful sponsorship seems to be doing the trick as Finlay is now focusing on improving his game and building his strength in preparation for working his magic on the golf course: ‘I’ve got my first tournament in two weeks to see how it goes and see what I need to work on for the rest of the season.’ The Harpenden Smiles team are all rooting for Finlay who will be attending the Open qualifiers in May – an event he describes as ‘the big one’!

Carrying on the golf theme – we simply can’t get enough of this exciting game so we are planning to club together soon for a Harpenden Smiles team building golf day.

RSS feed for comments on this post. TrackBack URL

Get in touch with us today 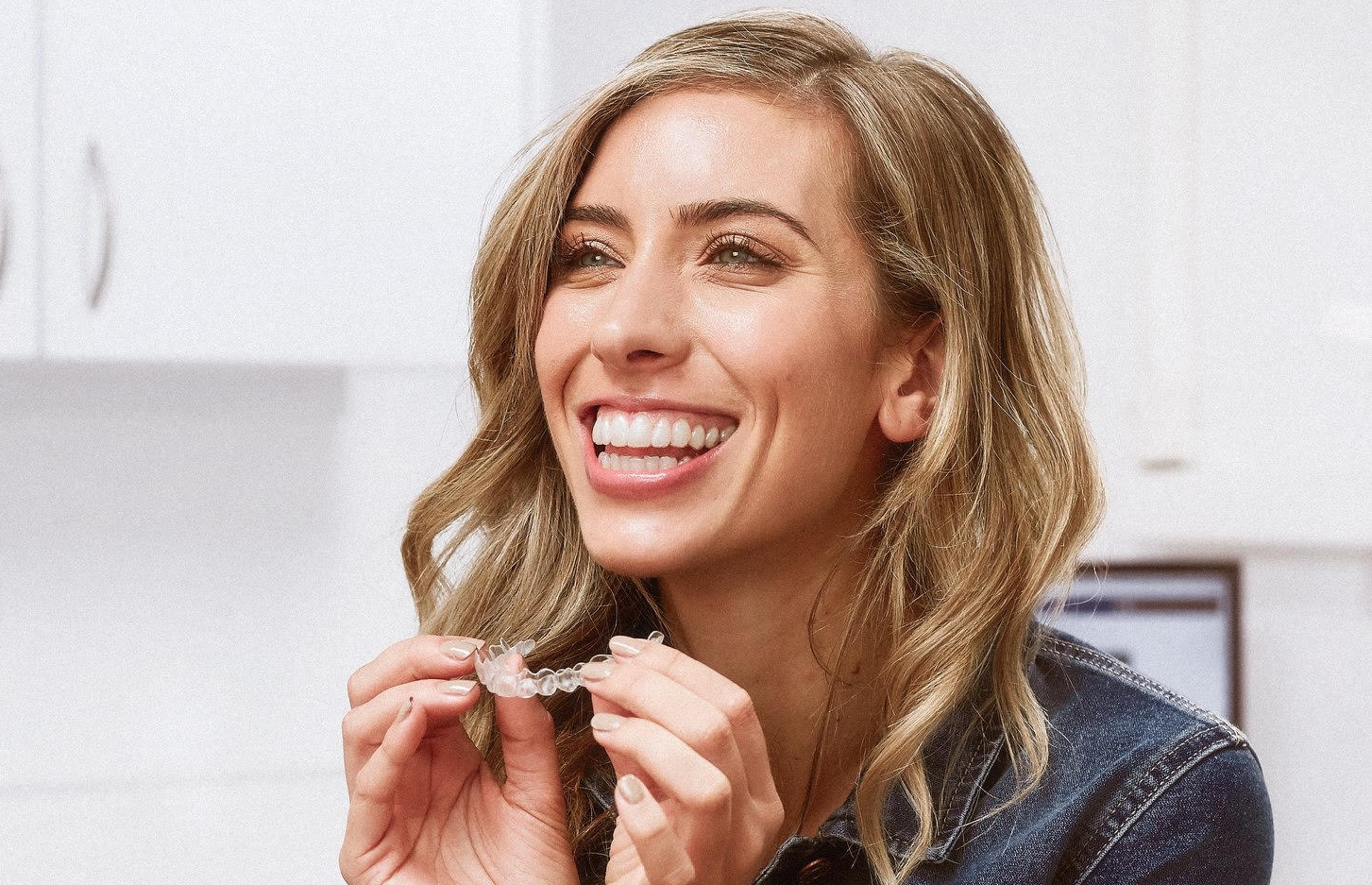 Find out how we can help you smile with confidence again by booking your FREE Invisalign consultation. Our Care Co-ordinator will scan your teeth to show you a digital simulation of your new smile and will also provide details of the Invisalign treatment options available to you.